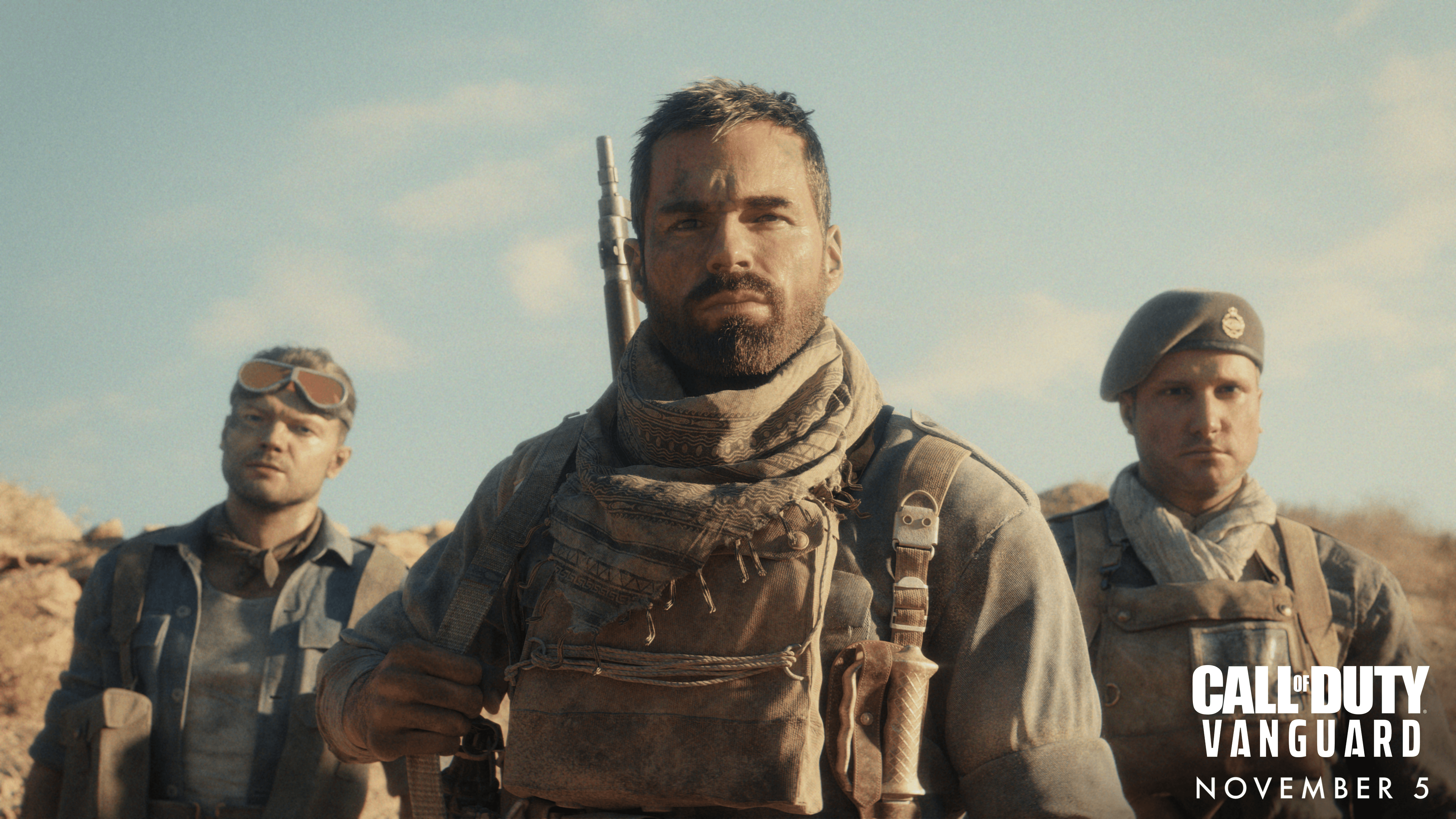 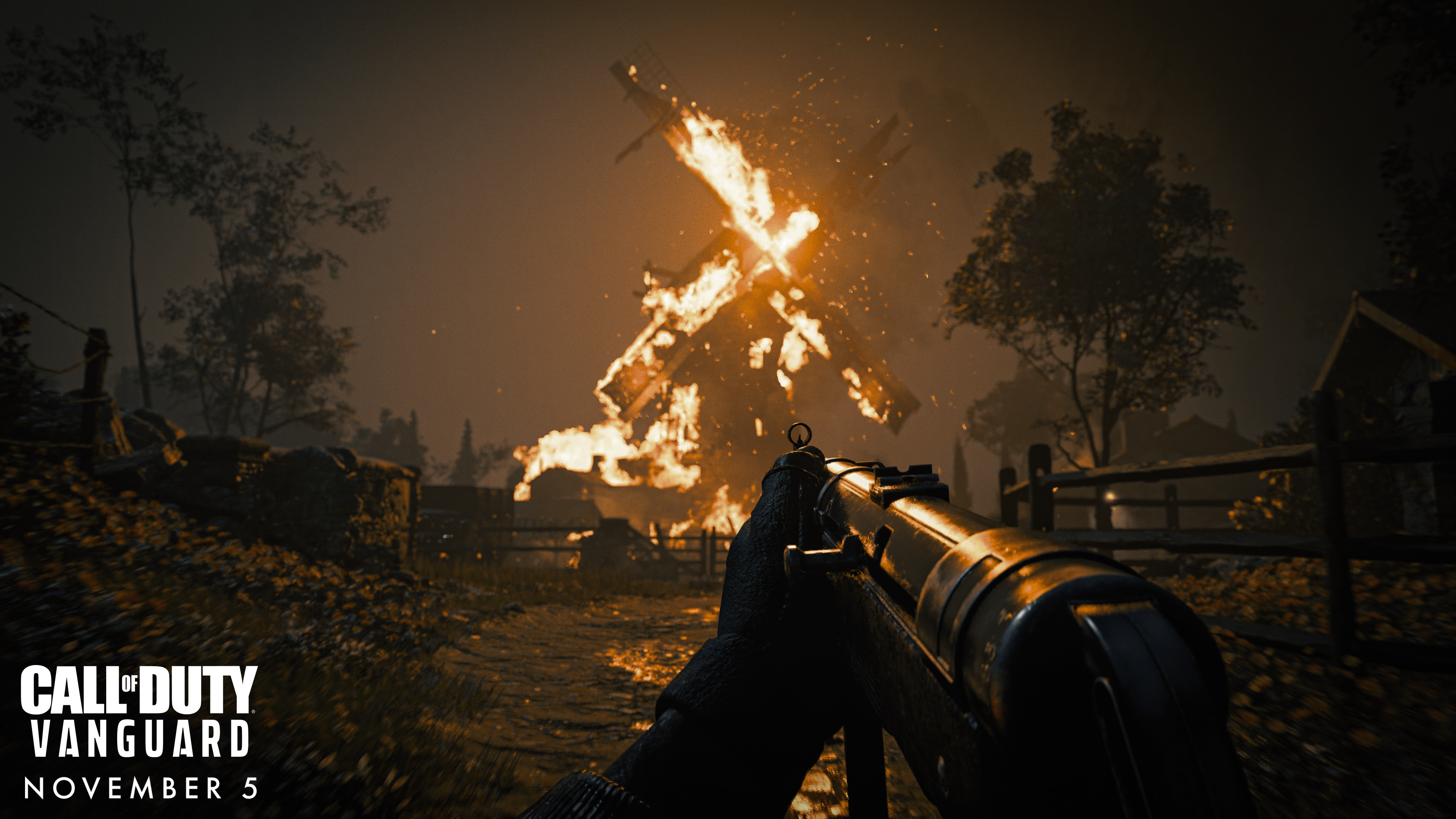 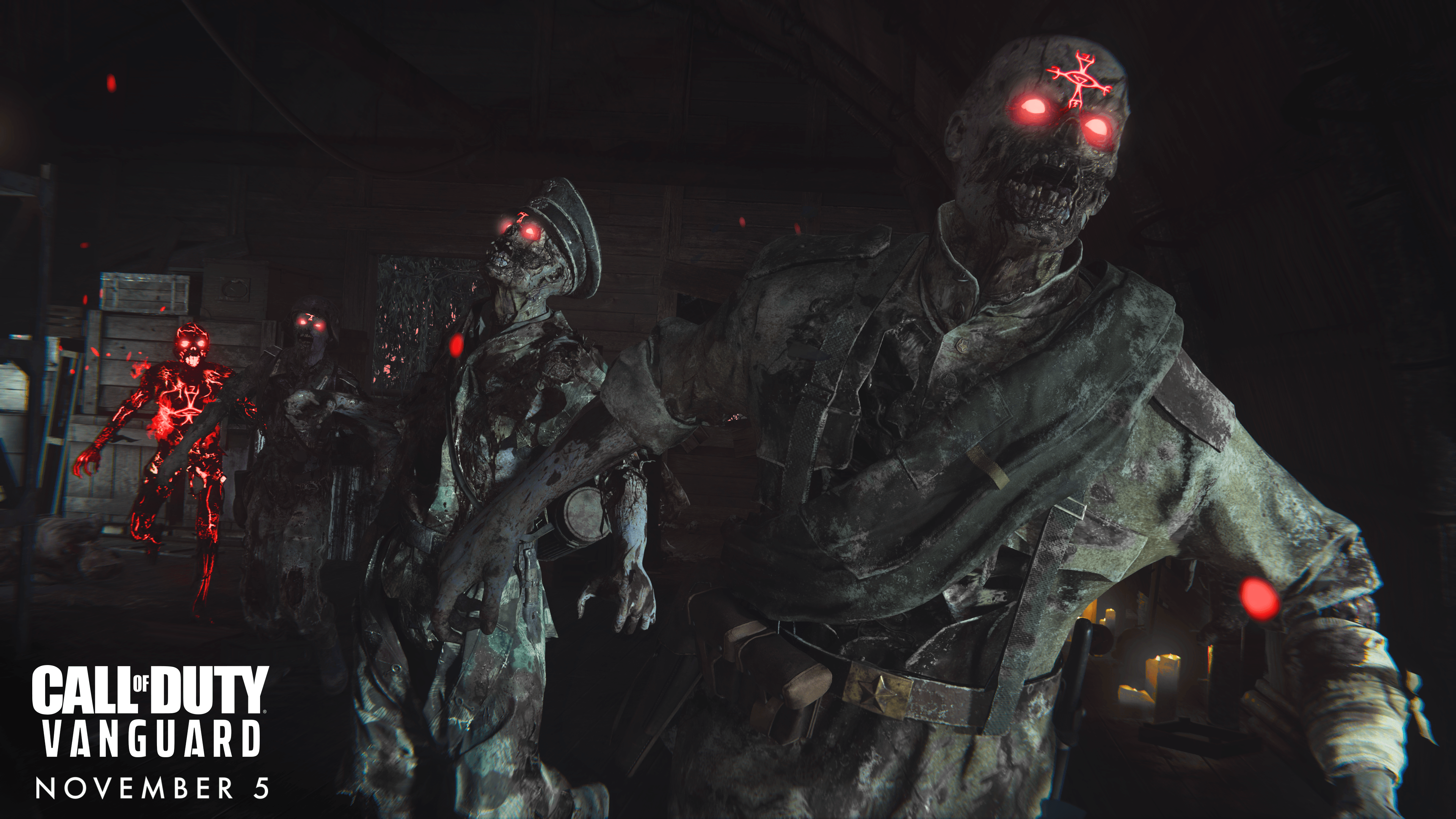 Rise on Every Front

The award-winning Call of Duty® series returns with Call of Duty®: Vanguard, in which players will experience influential battles of World War II as they fight for victory across the Eastern and Western Fronts of Europe, the Pacific, and North Africa.

Create and cement your legacy as Call of Duty’s signature Multiplayer experience launches an all-out assault on all fronts. Witness the rise of the Special Forces as players drop into new locales with authentic World War II loadouts.

Players will also be able to prove their mettle as they try to survive the relentless onslaught of the undead in a chilling new Zombies experience, developed by Treyarch Studios.