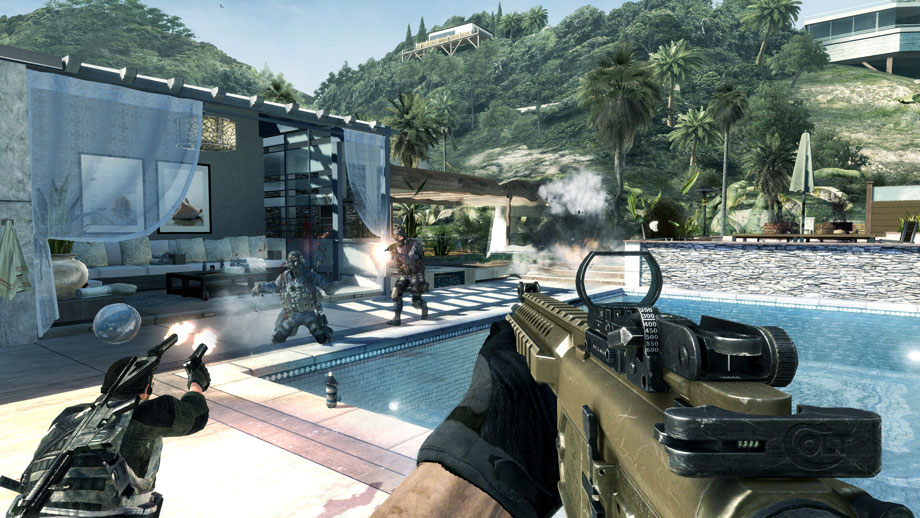 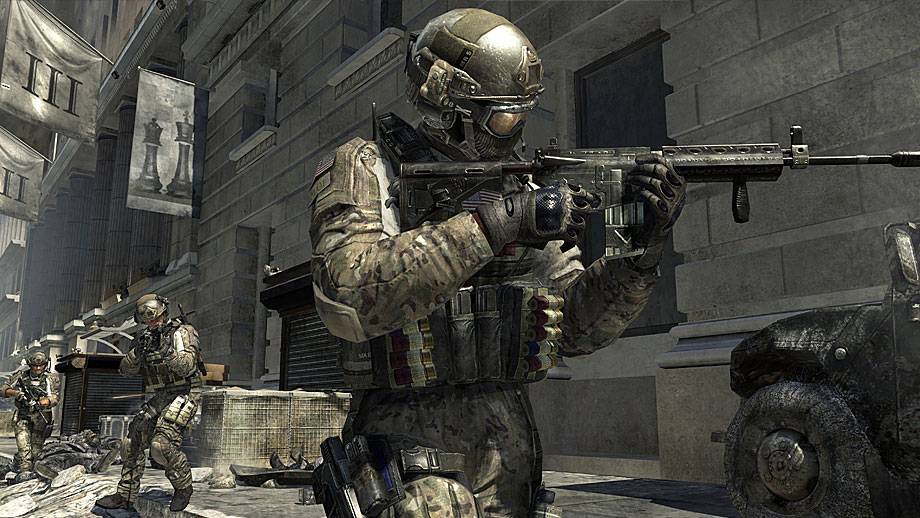 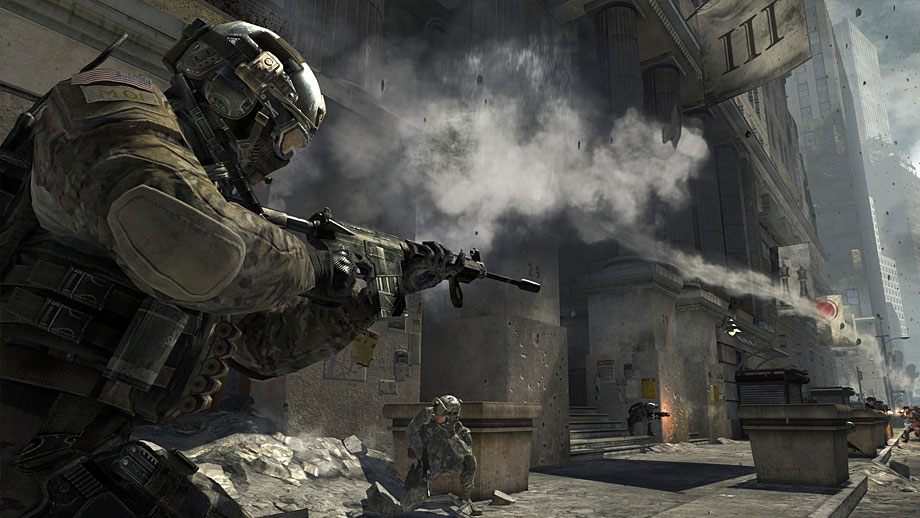 MODERN WARFARE IS BACK. THE BEST-SELLING FIRST PERSON ACTION SERIES OF ALL-TIME RETURNS WITH THE EPIC SEQUEL TO MULTIPLE GAME OF THE YEAR AWARD WINNER, CALL OF DUTY®: MODERN WARFARE 2.