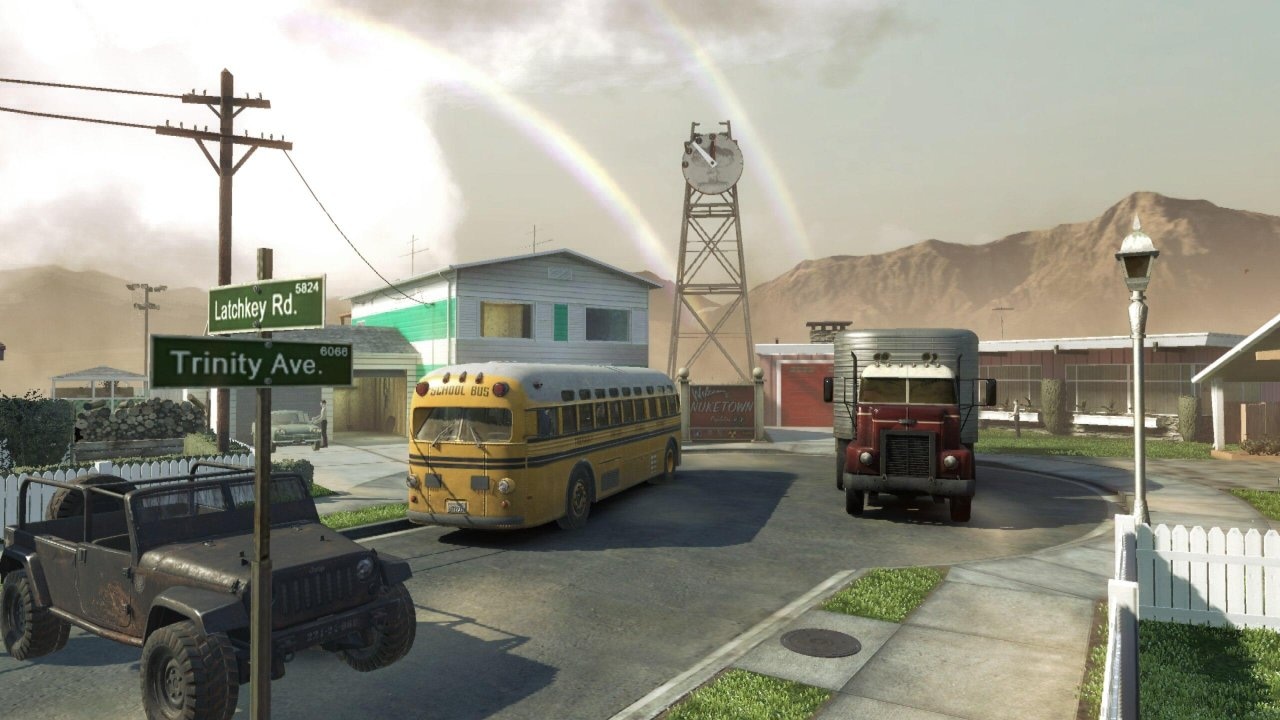 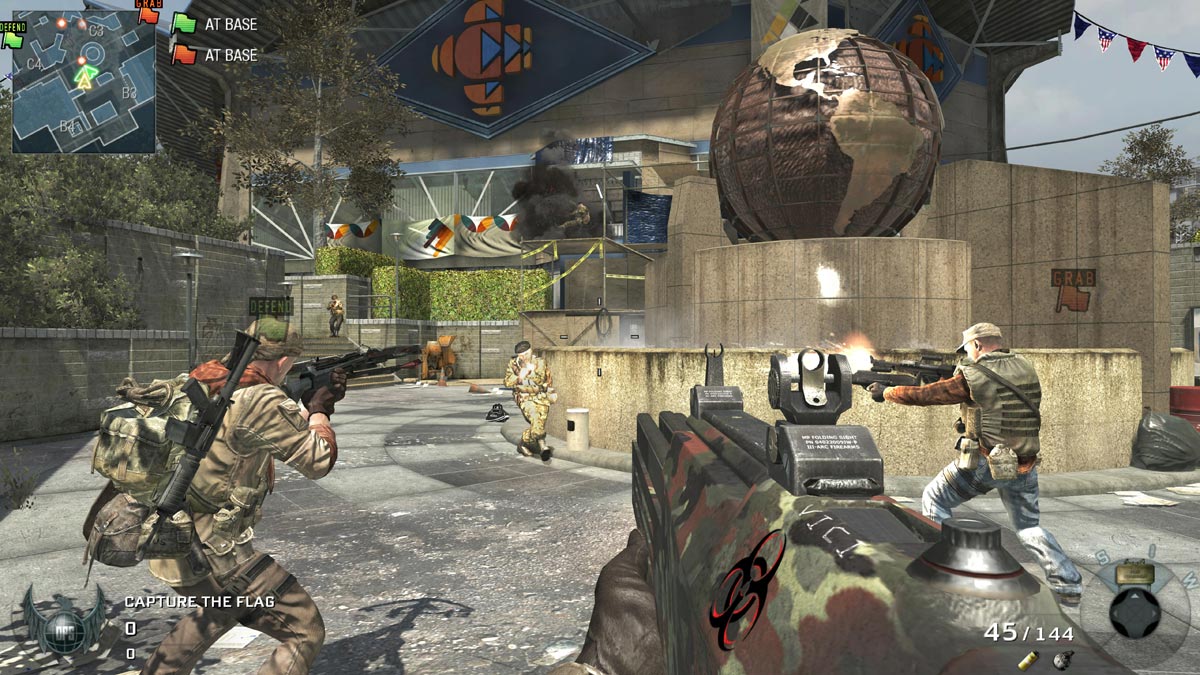 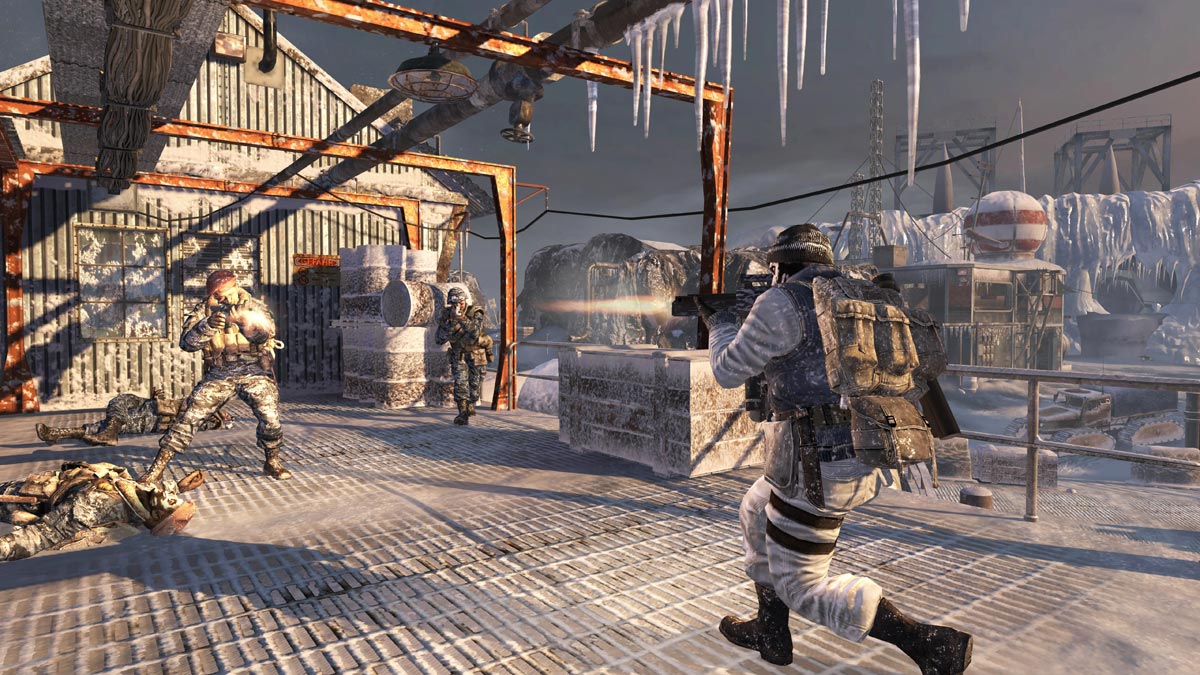 THE BIGGEST ACTION SERIES OF ALL TIME RETURNS.

Call of Duty: Black Ops is an entertainment experience that will take you to conflicts across the globe, as elite Black Ops forces fight in the deniable operations and secret wars that occurred under the veil of the Cold War.

Expanding on the series' ultimate multiplayer experience, Call of Duty: Black Ops takes competitive play to new heights. Expect the fast-paced, action-packed combat you love with more features than ever before:

The hallmark intensity of Call of Duty returns with an epic single-player campaign that takes players deep behind enemy lines as an elite Black Ops soldier engaging in covert warfare, classified operations, and explosive conflicts across the globe.

ZOMBIES RETURN! The fan favorite co-op mode made famous in Call of Duty: World at War is back as you and up to 3 friends use a multitude weapons to fend off endless waves of blood-thirsty Zombies. Fight to survive in one of the most thrilling and critically-acclaimed co-op experiences in gaming. Stay tuned as the mystery behind Zombies unravels...

Combat Training allows you to play against enemy controlled AI with your friends, online and split-screen.